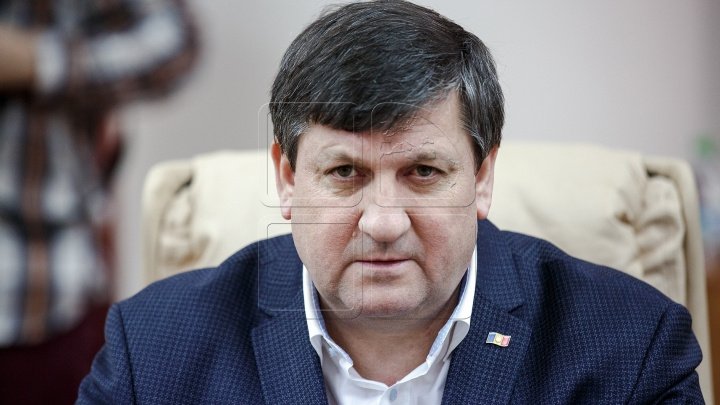 Ex-minister of Transports and Infrastructure, Iurie Chirinciuc immediately left the country after pronouncing his sentence. According to publika.md sources, he left the country on Wednesday through Sculeni custom, at 7:40 PM.

Iurie Chirinciuc was condemned for 3 years and six months of prison for influence peddling, abuse of office, being deprived to public functions for 5 years. Chirinciuc and his advocate weren't present at the decision pronouncing. The ex-minister's advocate, Sergiu Cirlig declared on the telephone that the decision is too harsh and is following to discuss it with Iurie Chirinciuc if he'll contest it on higher court.

Two years ago, the ex-minister was blamed of influence peddling and abuse of office. Chirinciuc was involved into a corruption scheme linked to the restoration of a road patch in the center of the Capital. The ex-minister threatened the renovation company to surrender 50% of the work to some of his private companies. Firstly, Chirinciuc was condemned by first court for 1 year and 4 months of probation, the decision was subsequently contested by the prosecutors. Also an accomplice businessman received a harsher punishment. The Court of Appeal's decision can be contested at the Supreme Justice Court.
AFLĂ imediat Știrile Publika.MD. Intră pe Telegram