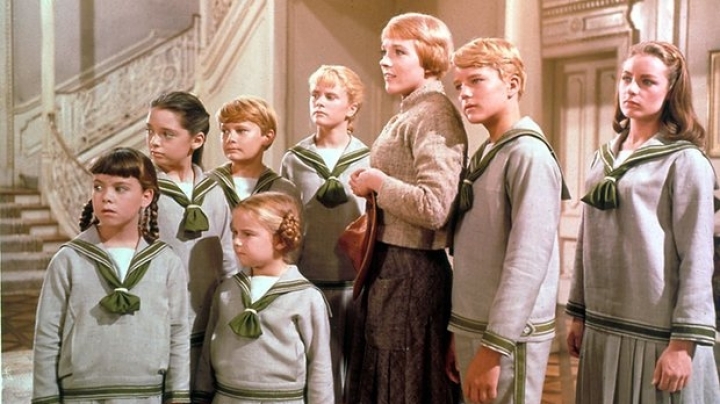 Charmian Carr, best known for her role as Liesl in the film version of "The Sound of Music," died Saturday at the age of 73, her website and the Rodgers & Hammerstein Organization confirmed., reports CNN.

Carr died of complications from a rare form of dementia, her family said.

The actress sang one of the movie's classic songs, "Sixteen Going on Seventeen."

"Charmian Carr played the oldest Von Trapp child, and in some ways she maintained that role in real life -- guiding, cheering, supporting and generally being there for the rest of her 'sisters' and 'brothers,'" said Ted Chapin, president of the Rodgers & Hammerstein Organization.

"She was a great ambassador, and we had so many good times together... I will miss her ... charm and her spirit."

One of Charmian's and many happy times together . She has been like a sister throughout my life . Excruciating . pic.twitter.com/IXPok2I1e4

Following her success in "The Sound of Music," Carr married and left the movie business to raise her two children, according to her family.

She started an interior design business whose clients included Michael Jackson. The two shared a special friendship, the family said.

Carr is the first of the actors who played the seven Von Trapp children to pass away. Actress Eleanor Parker, who played the baroness in the film, died in 2013.