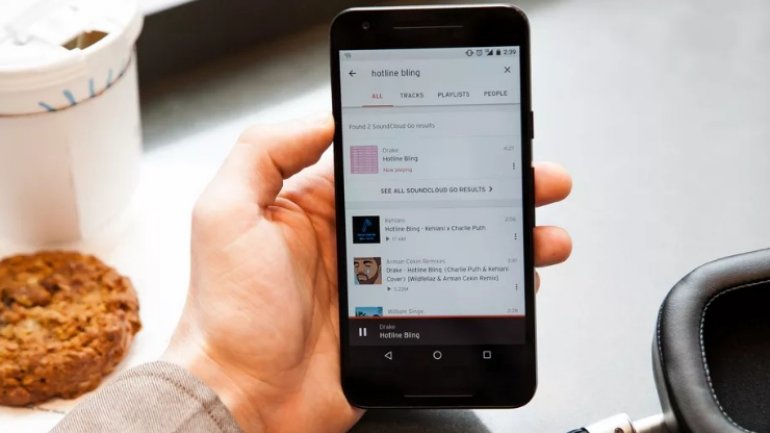 It’s pretty surprising that SoundCloud for iPhone and iPad didn’t work with Google’s Chromecast before today, but here we are.

The app’s Android version has supported the feature since 2015, but SoundCloud has gotten around to adding Chromecast integration on the iOS side with today’s free update now in the App Store.

Users on both platforms can also now cast songs from SoundCloud Go+ — the company’s paid subscription service and Spotify rival. That change was added to Android a little over a week ago, and it’s ready on day one for iOS. After you’ve started playing a song over Chromecast, the app will make suggestions for additional tracks and albums to keep the lean-back listening session going.

Read more on The Verge.