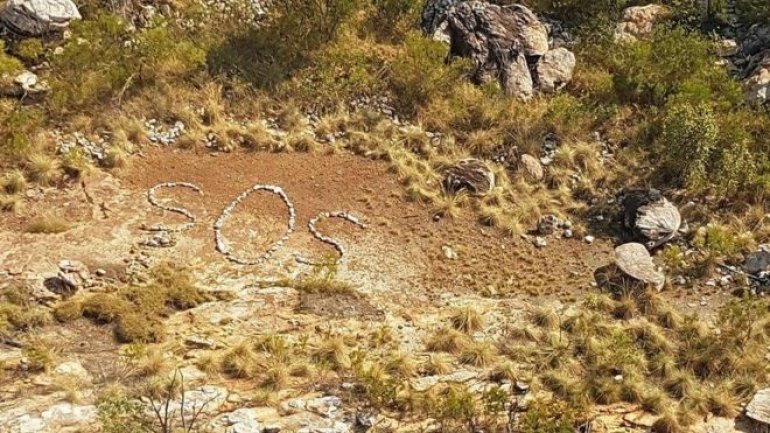 Police say they may have found out who left an SOS signal made of rocks in a remote part of Western Australia, BBC reports.

The rocks were spotted by a helicopter pilot last month, prompting fears that someone, or more than one person, could be missing.

Police now believe it was likely to be a genuine distress signal left by a man and woman who became stranded in 2013.

They say they were contacted by the brother of the man, who read about the case on the BBC.