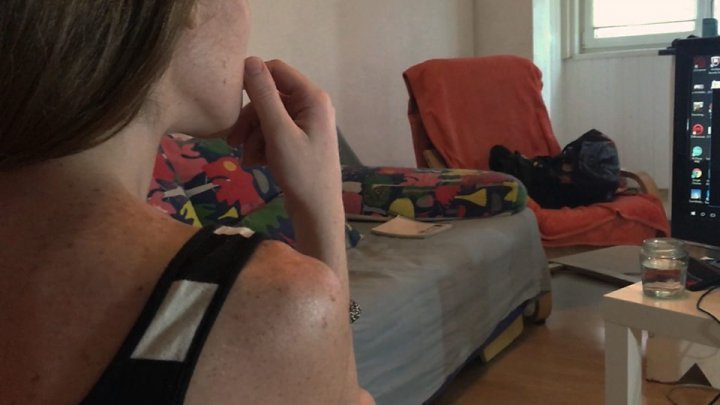 A 19-year-old woman, originally from Soroca, was recently detained by the police, being suspected of child trafficking.

During the years 2017-2018, the suspect recruited two minors and a young woman from Soroca district. The girls then lived in apartments in Chisinau to provide paid services.

In this case, a criminal case was initiated for committing the crime of child trafficking, the suspect was detained for a period of 72 hours, and subsequently placed under house arrest for a period of 30 days.

If convicted, she faces up to 15 to 20 years in prison.
AFLĂ imediat Știrile Publika.MD. Intră pe Telegram