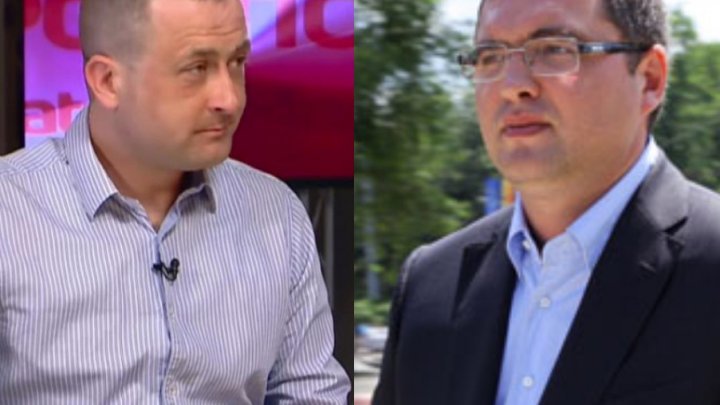 Former director of Moldatsa Sorin Stati, who let on the so-called smuggling schemes, is the person whose actions are guided by Renato Usatîi. Telegraph.md has revealed a photograph in which the two sat together in a locality in Chisinau center.

According to this source, Usatîi would have given Stati an envelope and said "you should speak about this in the next show".

Asked to comment, Sorin Stati confirmed the meeting with Renato Usatîi but denied the envelope. He has known the politician since they were students and roommates, said Stati.

Sorin Stati becomes well-known after giving away the so-called smuggling schemes of cigarette, drugs, amber. Those declarations were refuted by the targeted people. One of them is deputy chief of Police General Inspectorate, Gheorghe Cavcaliuc, who requested Sorin Stati to make retraction.