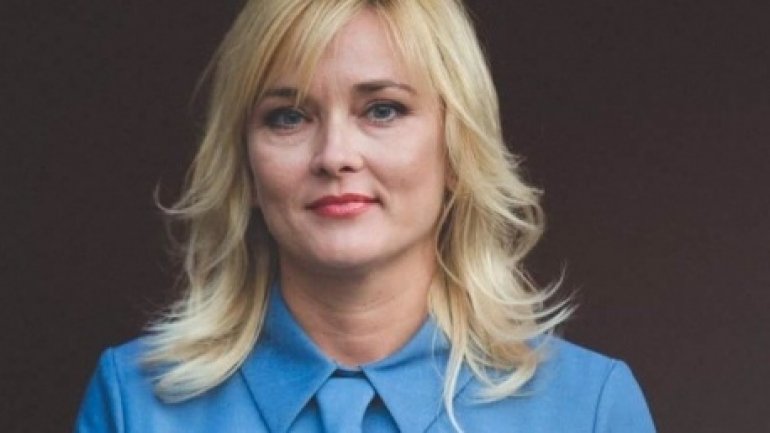 The hopeful of the Sor Party in the presidential run, Inna Popenco, has been expelled from the election race, following the notification of the independent candidate Silvia Radu.

PUBLIKA.MD reminds that earlier, the Central Election Commission (CEC) had notified the Appeal Court from Chisinau to oust Popenco for having distributed discount cards at an event.

Another accusation refers to the fact that Popenco would have used unstated money in the campaign.

On the other hand, her representatives say it’s a provocation set up by the Socialists Party, and say they will go to the Supreme Court of Justice.

Thus, she is considered a candidate until the Supreme Court takes a decision.