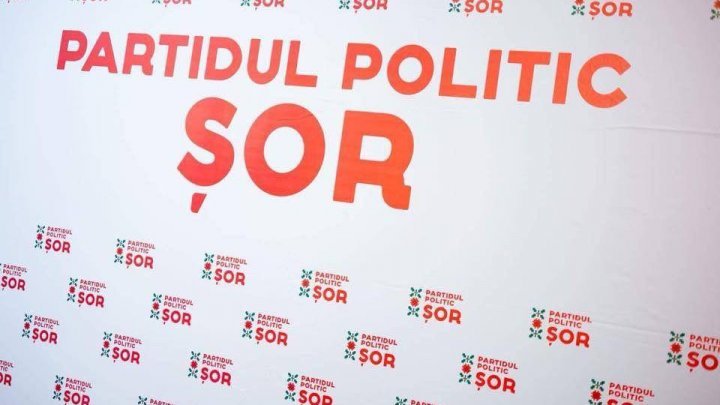 SOR Party mentions that the actual Government takes revenge and tries to pressure their political opponents through intimidation and fear.

'The SOR Party announced not a single time that as soon as Filat and Platon's supporters will come to power, they will not lose the chance to take revenge on Ilan Sor. More than that, they will make all that's possible to start the criminal search based on the false facts and to try to destroy the political opponent, mentions the declaration issued by the Political Party SOR.

We remind that today, the anti-corruption prosecutors requested an arrest warrant on Ilan Sor's name, that could be internationally searched. The requests were submitted by the magistrates of the Court of Appeal from Cahul at a judiciary session in the folder that is shown Ilan Sor.

Also today, the properties of the former Orhei Mayor were put under seizure, based on the decision of the Chsinau Courthouse headquarted at Ciocana.

According to the interim Head of the Anti-corruption Prosecution, Adriana Betisor, were seized real estate properties, cars and actives.

On June 2017, the first instance sentenced Ilan Sor to seven and a half years of prison. The former Mayor was found guilty of scam and money laundering in on of the folders regarding Economy Bank's embezzlement. According to the people of law, Sor caused harm to the state worth over five billions MDL.
AFLĂ imediat Știrile Publika.MD. Intră pe Telegram