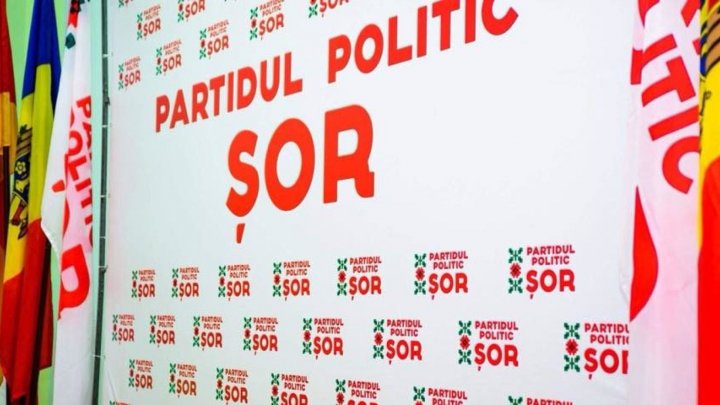 SOR party announced that they will be in the opposition within this Parliament. The declaration was made by Mariana Tauber, the vice-president of the party within a press conference.

SOR Party announced that they will be in the opposition and will have their own proposals within the new Legislative.

"Even if we will be in the opposition, we will propose out own projects of law", said Mariana Tauber.

Among the initiatives of SOR party there are: indexation of the pensions, remove of the tax for the goods sold in the social stores, but also the creation of kolkhoz.

At the same time, Ilan Sor, the president of SOR party was proposed by the members of his party on the office of Parliament speaker.

"Taking into consideration that a further coalition is uncertain, we propose Ilan Sor to be the future President of the Parliament, so the Legislative starts its activity as soon as possible. This will provide laws implementations as soon as possible", said Mariana Tauber, SOR party vice-president.

PUBLIKA.MD reminds that after the February 24 elections, SOR party has seven seats in this Parliament.