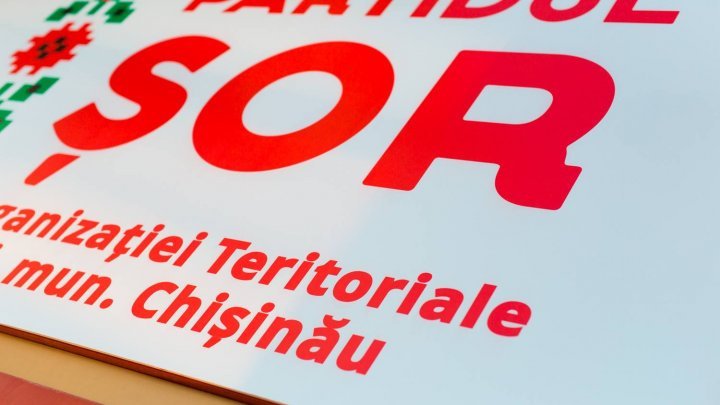 The SOR party representative considers that the Kroll report is a politic order of Vlad Filat and his entourage, which has as a purpose to cherge Ilan Sor in the bank fraud. About that, the formation announced within a press-conference.
'For those who don't know how to read and listen: quote from the report - 'this document does NOT contain any data regarding the last beneficiaries of the bank fraud'. What does it mean? ust that Ilan Sor always recognized even from 2015 that the people and companies involved in the procedures are not the bank fraud's beneficiaries. Stop charging my colleagues, the SOR Party MPs, in the billion's stealth. They did not broke any law and did not steal anything. Now or later, these actions won't remain unpunished', declared Denis Ulanov.

Also, the SOR Party representative mentioned that in Kroll 2 is not clear mentioned who is the billion's stealth beneficiary.

PUBLIKA.MD reminds that on Thursday, was published the Kroll 2 report. The document contains multiple names of popular politicians of our country, but also companies administrated by them. Among them are: Petru Lucinschi, Igor Dodon's relative - Viorel Melnic, Vlad Filat's relatives companies, Zinaida Greceanîi's husband and the No.1 CSI raider, Veaceslav Platon.

After the document was published, the General Prosecutor Eduard Harunjen declared that this is just a part of the Kroll 2 report, which does not contain more data and information about banks, companies and persons  involved into the bank fraud.
AFLĂ imediat Știrile Publika.MD. Intră pe Telegram