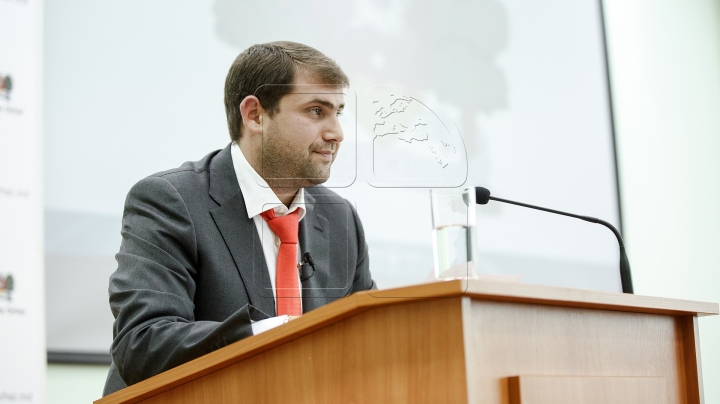 Mayor of Orhei, Ilan Sor will be investigated in custody at home. The Court of Appeal therefore ordered the release of the polittician from the isolator. The prosecutors were despleased by this decision saying the politician could influence witnesses in the investigation.

"An active cooperation with the prosecuting authority would have invoked the investigation of this case to court. That is going to flow a softer punishment application and not at the moment, it is very important not to hinder the administration of justice, when he can influence witnesses or other participants" , said Andrei Băieşu, anti-corruption prosecutor.

The mayor is accused of frauds in large proportions and money laundering, including loans from Banca de Economii.

The politician is not guilty and says he always cooperated with investigators in bank fraud case.

Earlier, hundreds of people, mostly citizens of Orhei city, demonstrated in front of the court, demanding the release of the mayor.