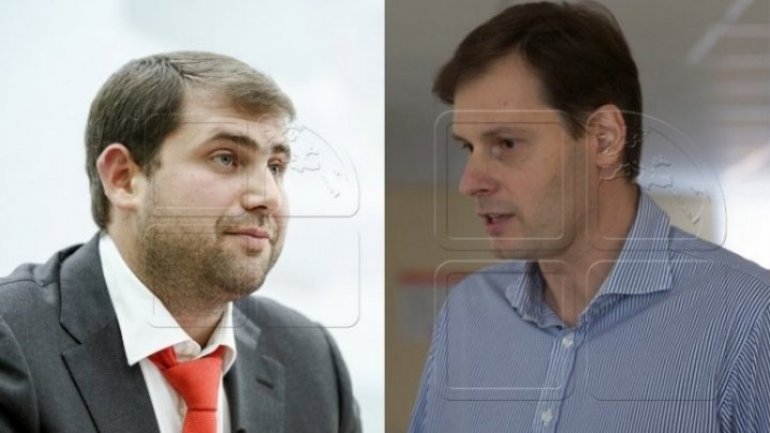 Mayor of Orhei, Ilan Şor, one of the key witnesses of the accusation in the file of the former PLDM deputy, Chiril Lucinschi, finally appeared at the court after being absent for several times before.

This time, however, he did not testify. The hearing was postponed, as the magistrate examining the case fell ill.

- What are you going to say to the court, Mr. Şor?

- Come to Orhei at the inauguration of the fir tree and I will tell you everything," said the witness, Ilan Şor.

Ilan Şor and Chiril Lucinschi entered the courtroom at one time. The witness and the defendant, who once were good friends, nevertheless, did not even greet.

Lucinschi was also present at one of the most important events in Şor's life when he joined his destiny with Russian interpreter Jasmin.

Chiril Lucinschi claimed that he's not spoken to Mayor of Orhei, Ilan Şor for over two years.

The next hearing was set for December 13. The son of the former president of the country was detained on May 25th.

Chiril Lucinschi was accused of scouring money in particularly large proportions. But he rejected the allegations.

If found guilty, he risks up to 10 years in prison.

Ilan Şor was sentenced to jail in a file on the disappearance of money from Banca de Economii, but he was released until a final sentence.