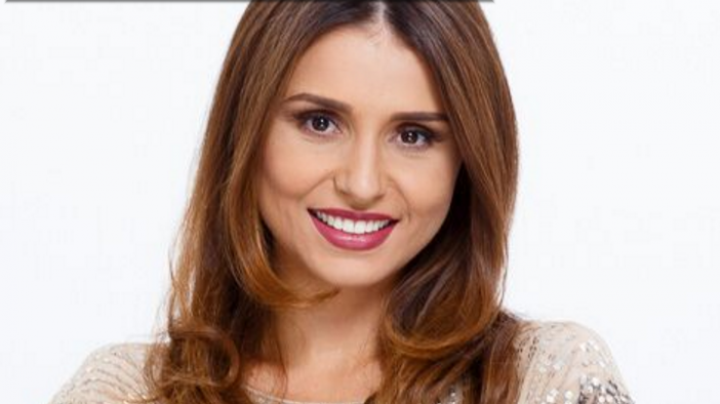 “I am glad that you started this initiative to stop the violence in families. I also say no to domestic violence” declared Valentina Nafornita.

The Campaign “Protected Families” has started through the promotion of the national phone number dedicated to children 116111. On this number may be reported the cases of abuse of underage children and can be requested the involvement of authorities. The telephone number 116111 is already intensely promoted through a media campaign which includes the broadcasting of TV social spots.

The informational Campaign was initiated by Vlad Plahotniuc’s Edelweiss Foundation and foresees the promotion to national level of prevention the domestic violence, and the way the victims may be helped. The first stage of the campaign foresees the fight against child abuse, followed by other forms of combating domestic violence.