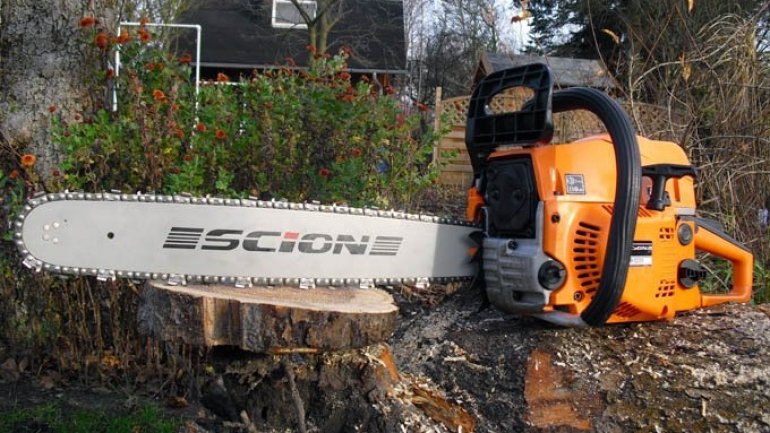 A young man stabbed his father after drinking alcohol together in a village in the central district of Criuleni.

The 22-year-old used a kitchen after they had started a quarrel.

The 50-year-old father is now being treated in hospital.

According to a police spokeswoman the two started to fight over a chainsaw.