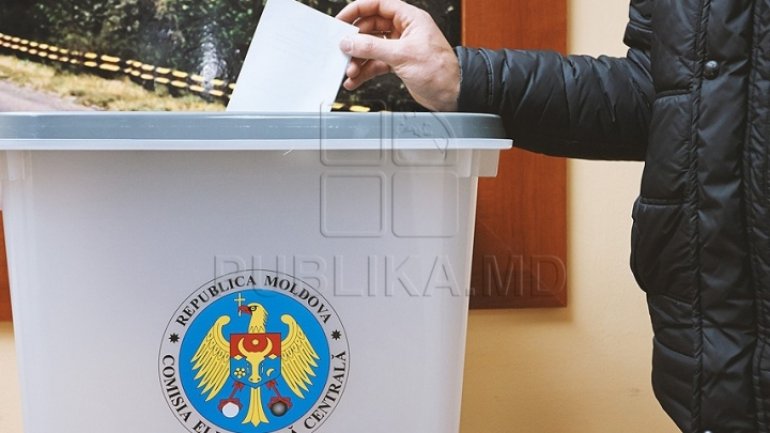 The son of the Moldovan poet Grigore Vieru, Calin Vieru, a businessman and a politician, backs up the application of the uninominal voting system.

The uninominal voting will make the candidates freer, not wearing the uniform of that or that army, he said.

"My attitude is a very positive one. One does politics by one’s passion, not by obligation,” Calin Vieru said.

Over half a million Moldovans have signed in favor of swapping the electoral system from the present one, based on party lists, to the one based on constituency.