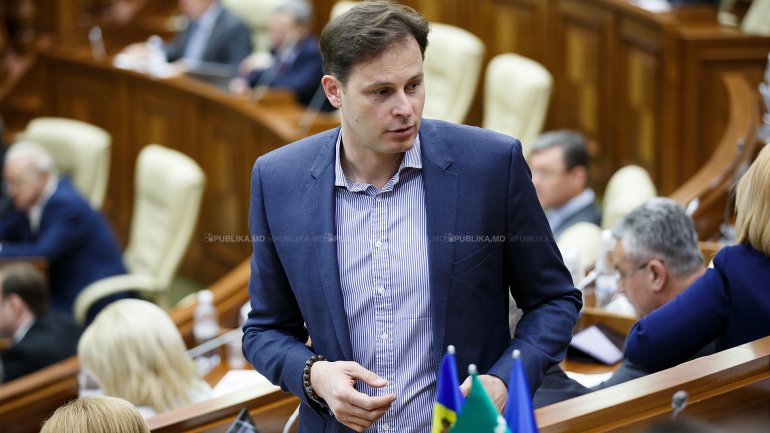 Chiril Lucinchi, a former law-maker and son of former President Petru Lucinschi, is detained by the anti-corruption squad (CNA) in the probe on the bank fraud.

The CNA has also held up two businesspeople suspected with Chiril Lucinschi of money laundering in the investigation into the stolen billion and failure of Banca de Economii (BEM,) Banca Socială and Unibank.

According to a release by the CNA, now the former law-maker has been detained for not declaring a company in his property declaration. The company is allegedly related to the scam of laundering bad loans through offshore firms.