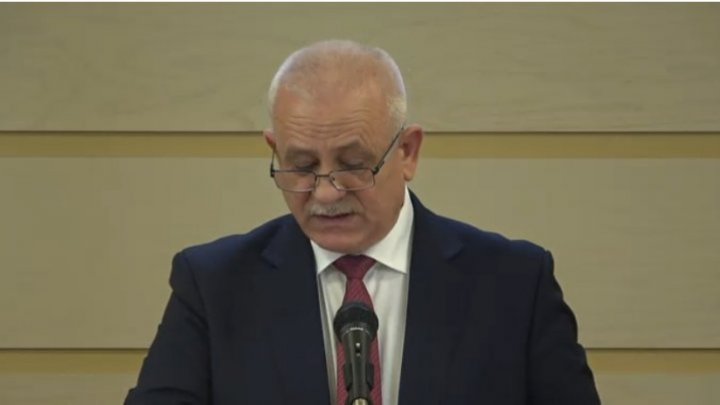 ACUM MP Chiril Moţpan, the President of the National Security and Defense Commission, said the information that former PDM leader Vlad Plahotniuc could have been hunted by the so-called Wagner detachment could be neither confirmed nor denied.

"It seemed important information at the moment. I informed the public the information which someone let on to me without making conclusions on the truth of this statement", said Chiril Moţpan.

The official declined to answer any questions from journalists. Neither did he disclose the source of information. He said instead: Someone told me, it's neither confirmed nor denied.

He, however, then pointed it was Vlad Plahotniuc who probably spread the information.

"The information turned out unverifiable. You can't either deny or confirm it. I don't exclude it would be part of a misinformation strategy, devised by Vlad Plahotniuc and his supporters," said the ACUM MP.