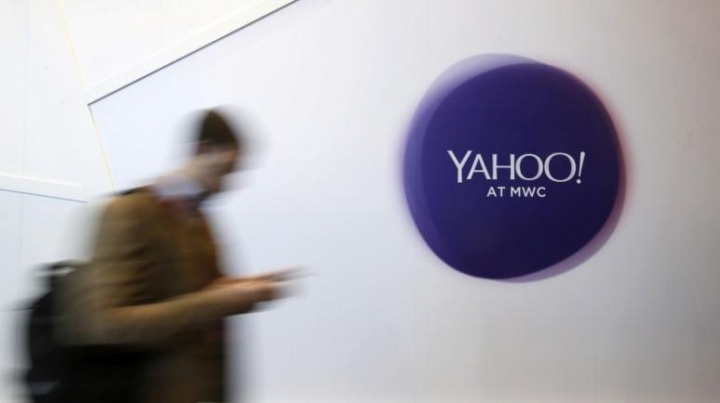 Many Yahoo users rushed on Friday to close their accounts and change passwords as experts warned that the fallout from one of the largest cyber breaches in history could spill beyond the internet company's services, Reuters informs.

After Yahoo disclosed on Thursday that hackers had stolen the encrypted passwords and personal details of more than 500 million accounts in 2014, thousands of users took to social media to express anger that it had taken the company two years to uncover the data breach.

Several users said they were closing their accounts.

Due to the scale of the Yahoo breach, and because users often recycle passwords and security answers across multiple services, cyber security experts warned the impact of the hack could reverberate throughout the internet.

Several users said they were scrambling to change log-in information, not just for Yahoo but for multiple internet accounts with the same passwords. Accounts at banks, retailers and elsewhere could be vulnerable.

"I suppose a hacker could make the connection between my Yahoo and Gmail," said Scott Braun, 47, who created a Yahoo email when he was setting up a shop on online retailer Etsy. "They both use my first and last name. Not being a hacker, I don't know what their capabilities are."

Yahoo urged users to change their passwords and security questions, but some said it would be easier just to give up their accounts because they rarely use them.