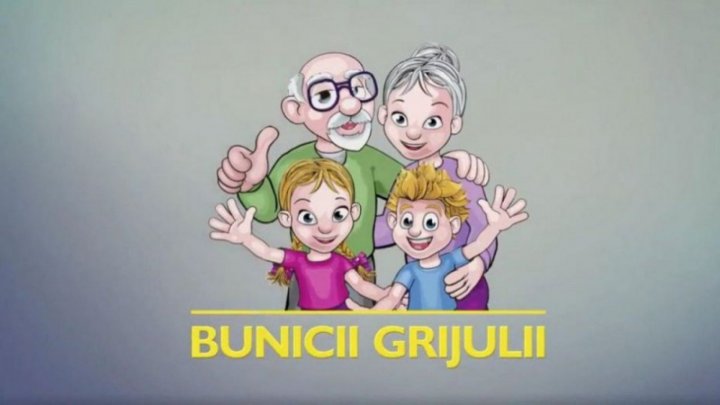 Some social projects implemented by the General Police Inspectorate may be canceled. Accoridng to GPI Interim Head, Andrei Năstase's godson, Gheorghe Balan, they will be analyzed and suspended if problems are detected. One of the projects targeted is Thoughtful grandparents.

Its second phases is underway at present. Nearly 3700 toys were collected thanks to donations and will be distributed in police cars on Monday.

Project coordinators are concerned about recent resignations including of the campaign promoter Gheorghe Cavcaliuc.

Volunteers also called on new GPI leadership and Internal Ministry not to give up the project concerning over 1700 grandparents over the country.

"This campaign should be carried on. The grandparents do their job very well", said a volunteer.

"I'm 80 but so proud to care for children", said another volunteer.

While the project is also praised by the patrol inspectors who said fewer road accidents recorded since the campaign launch.

The project was launched in May last year.