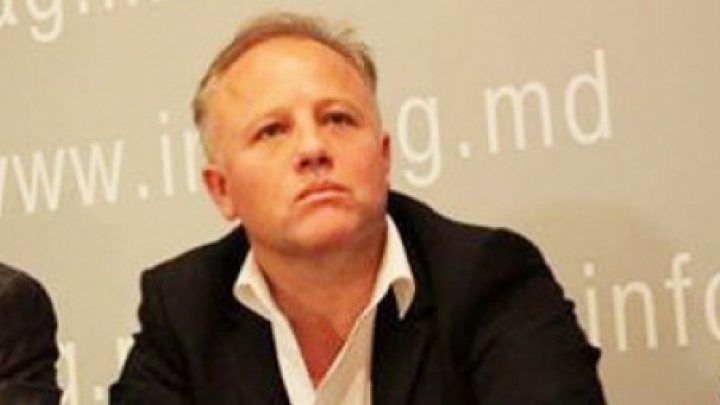 The million-euro villa of the mobster Victor Ţopa is a taboo topic for the representatives of the Dignity and Truth Platform Party, backed up by the two Ţopa. They avoid speaking about the magnificent Spanish villa of the criminally convicted Victor Ţopa.

Also the luxurious stays of DA leader Andrei Năstase, the wedding godson of Ţopa, at that luxurious residence are handled with huge discretion. And all that while several protesters on the Great National Assembly Square sleep in tents, in meager conditions.

The protesters avoided to speak about the luxurious vacations of the leader they support. And this happens while they spend their nights in those several tents left on the square. They showed themselves disturbed by questions and became aggressive with the filming crew.

Asked if Andrei Năstase, accustomed to vacations in luxurious villas, ever sleeps in tents, one of the protesters needed more time to answer.

He TV crew waited for the DA leader until midnight to come to the tents from the Great National Assembly, but he never turned up.

Victor Ţopa bought the house against 5.2 million euros. Now it is lived in by his wife, and three from his five children. Now and then Andrei Năstase visits the residence. The tents in the Square are too uncomfortable for him.

According to the investigation, namely at that huge villa, the Ţopa fugitives used to meet with many Moldovan politicians and scammed the Platform’s protests.

It was also there that former premier Vlad Filat allegedly coordinated with Ţopa the devaluation of Banca de Economii.