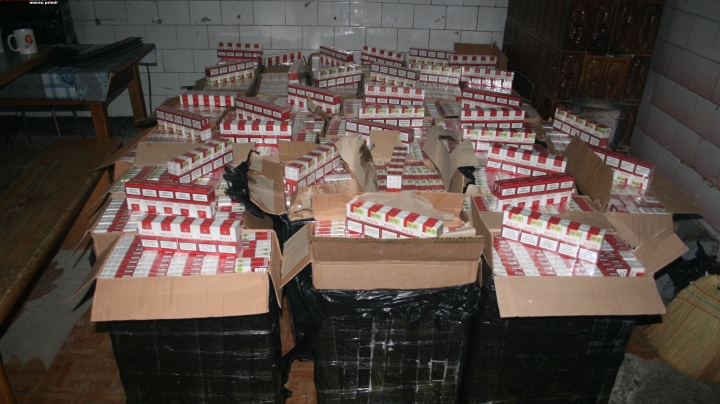 Two Moldovans have been given suspended sentences for charges relating to cigarette smuggling, on condition they leave the country.

The Moldovan nationals were brought before Dublin Circuit Court yesterday on charges relating to the seizure of 30,800 cigarettes at Dublin Airport last Saturday.

The men, aged 26 and 27, pleaded guilty to evasion of excise duty with intent to defraud the state, Newstalk.com reports.

They were given suspended sentences on condition they left Ireland within 24 hours and were fined €2,500 each.

The smuggled cigarettes have a retail value in excess of €16,000, representing a potential loss to the Exchequer of almost €13,000.