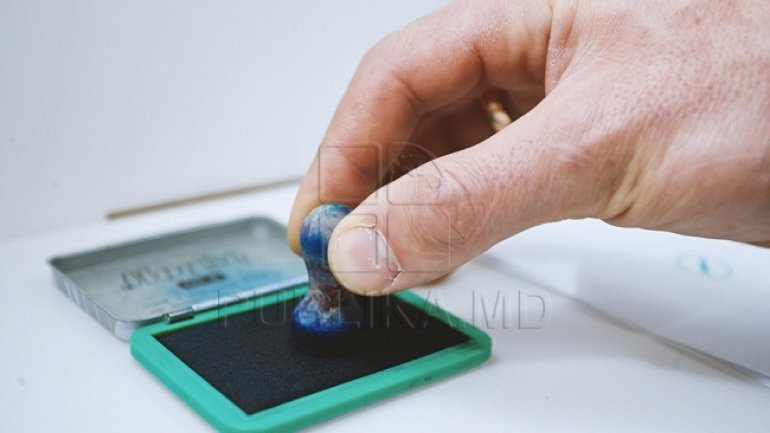 Although most Moldovans elect their president today, four villages also elect their mayors.

In two of them, the mayors died, in the third – the mayor resigned, and in the fourth – he is ill.

In the central village of Pitușca, Călărași district, the locals want the mayor ousted and hold a referendum.

The Central Election Commission decided to hold the local polls on the same day with the presidential election to save resources.