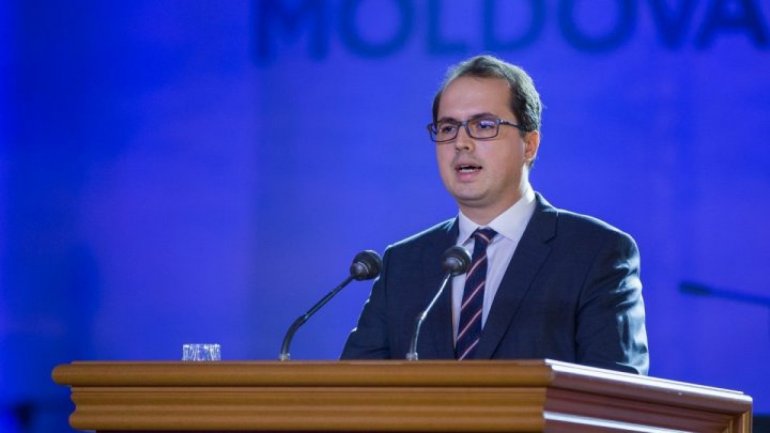 The European Union is imposing too tough conditionality on our country, at the request of some deputies in Brussels, because some of the parties they support are not in the government.

The statement was made by MEP Andi Cristea in the Debate Forum on European Integration of the Republic of Moldova held in Chisinau.

"Sometimes they're so tough, in my opinion. In the European Parliament we have seen colleagues from other political groups, because their parties in Moldova can not be found in the ruling coalition,they've climbed down to Moldova, not the current Government , but the Republic of Moldova, "said European deputy Andi Cristea.

Cristea also says that Moldovan politicians have an obligation to promote abroad a good image of our country, even if they are in opposition parties.

In early September, a conference held in Lithuania, President of PAS, Maia Sandu came with harsh criticism of the Government Filip and was dissatisfied with the conditions in state institutions. Later, former Romanian President Traian Basescu mentioned that a political leader had no right to speak of his homeland badly.