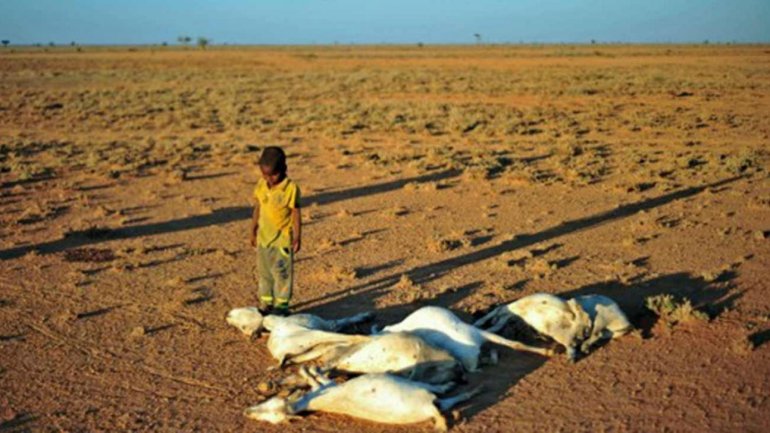 At least 110 people, most of them women and children, have died from starvation and drought-related illness in Somalia in the past 48 hours, Prime Minister Hassan Ali Khaire said Saturday, according to CNN.

Khaire made the announcement while speaking to the drought committee in Mogadishu, four days after President Mohamed Abdullahi Farmajo declared the drought a national disaster.