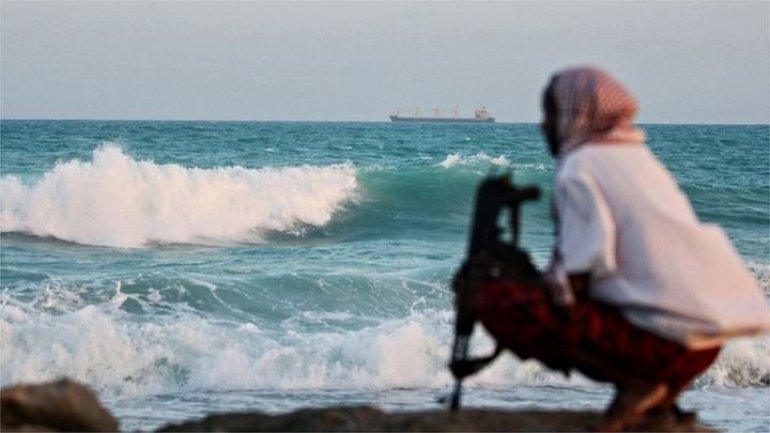 Somali security forces have rescued eight sailors who were kidnapped by pirates, an official says, according to BBC.

The pirates hijacked the Indian cargo ship last month, seizing the 10-man crew and holding them for ransom.

Security forces freed the vessel and two of the crew on Monday. The pirates escaped with the other eight who have now been freed, the official added.

The Al Kausar was the third ship hijacked within the space of a month after a five-year lull.