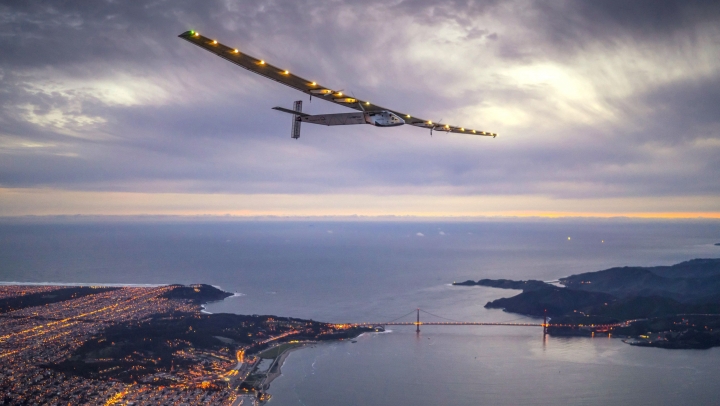 An experimental solar-powered airplane has left Spain for Egypt in the penultimate leg of its globe-circling voyage.

Organizers said the Solar Impulse 2 flew out of Seville airport Monday and was heading for Cairo.

The flight, piloted by Swiss man Andre Borschberg, is expected to last 50 hours and 30 minutes.

The around-the-world voyage began in March 2015 in Abu Dhabi in the United Arab Emirates and is due to finish there too.