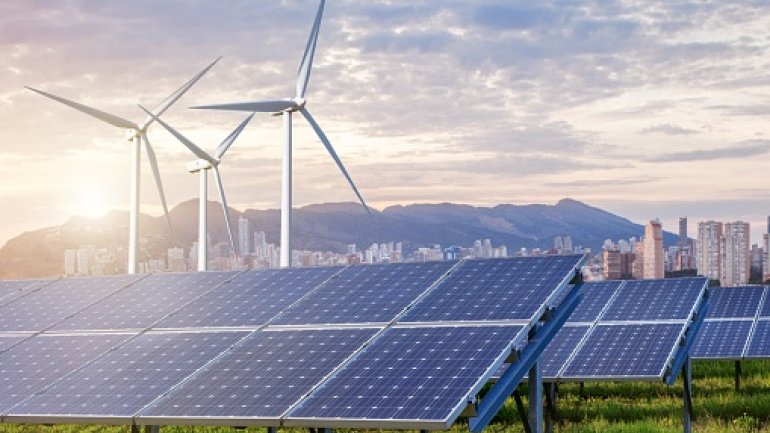 There’s a transformation happening in global energy markets that’s worth noting as 2016 comes to an end: Solar power, for the first time, is becoming the cheapest form of new electricity.

There have been isolated projects in the past where this happened: An especially competitive auction in the Middle East, for example, resulting in record-cheap solar costs. But now unsubsidized solar is beginning to outcompete coal and natural gas on a larger scale, and notably, new solar projects in emerging markets are costing less to build than wind projects, according to fresh data from Bloomberg New Energy Finance.

The chart below shows the average cost of new wind and solar from 58 emerging-market economies including China, India, and Brazil. While solar was bound to fall below wind eventually, given its steeper price declines, few predicted it would happen this soon.