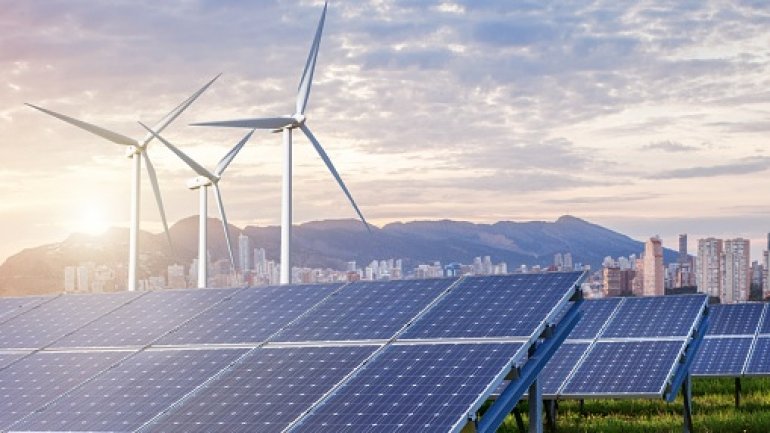 Solar will become the cheapest source to produce power in many countries over the next 15 years, according to a new report from Bloomberg New Energy Finance.

Part of the cheap solar power will be unleashed because the cost of installing solar panels at big solar farms and on rooftops will drop 60% to an estimated average of around four cents per kilowatt hour by 2040, the report said. That’s cheaper than coal and natural gas power in many regions.

A limited number of solar projects in sunny and solar-friendly places like in Mexico have already gotten to that ultra-low four cent cost this year. But those projects have been able to optimize costs by building at huge scale, across miles of land, and selling power to utilities.

By 2040, even the generally more expensive process of installing solar panels on residential rooftops could be that cheap. At the same time, large scale utility solar projects could even drop into the range of three cents per kilowatt hour.