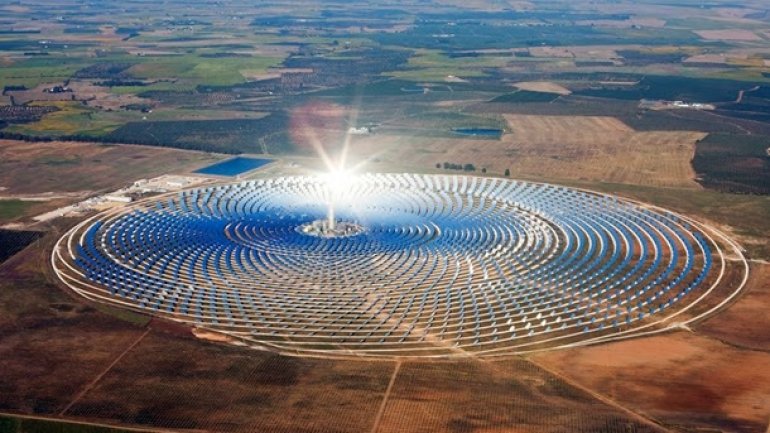 Solar power is now cheaper than coal in some parts of the world. In less than a decade, it’s likely to be the lowest-cost option almost everywhere.

In 2016, countries from Chile to the United Arab Emirates broke records with deals to generate electricity from sunshine for less than 3 cents a kilowatt-hour, half the average global cost of coal power. Now, Saudi Arabia, Jordan and Mexico are planning auctions and tenders for this year, aiming to drop prices even further.

Taking advantage: Companies such as Italy’s Enel SpA and Dublin’s Mainstream Renewable Power, who gained experienced in Europe and now seek new markets abroad as subsidies dry up at home.

Since 2009, solar prices are down 62 percent, with every part of the supply chain trimming costs. That’s help cut risk premiums on bank loans, and pushed manufacturing capacity to record levels. By 2025, solar may be cheaper than using coal on average globally, according to Bloomberg New Energy Finance.