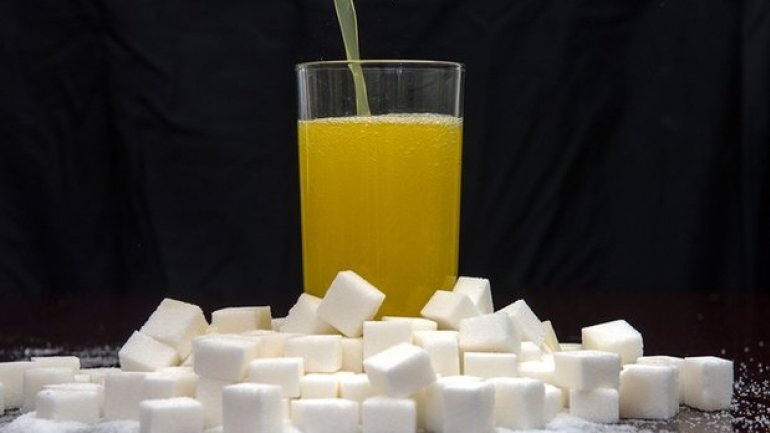 The soft drinks industry has intensified its lobbying of the government to scrap or water down George Osborne’s sugar tax ahead of the autumn statement, sponsoring a drinks party for Tory MPs and the business secretary, as well as bombarding political websites with advertising, The Guardian reports.

Health campaigners in favour of the proposed soft drinks industry levy said they are concerned that neither Theresa May nor Philip Hammond has personally spoken out in support of the tax since coming to office, delegating its implementation to a junior minister instead.

The Children’s Food Campaign said the soft drinks industry believes it has an opportunity to push for the levy to be watered down because of the change of government, meaning it is pulling out all the stops in a big-spending campaign.

The link between sugary drinks and obesity has been well documented with evidence suggesting they account for 29% of 11- to 18-year-olds’ daily sugar intake. The charity Action on Sugar has said the tax will have an impact on intake because people respond to price, but the government has said it wants the cost of the tax to be borne by the industry and not consumers.
AFLĂ imediat Știrile Publika.MD. Intră pe Telegram