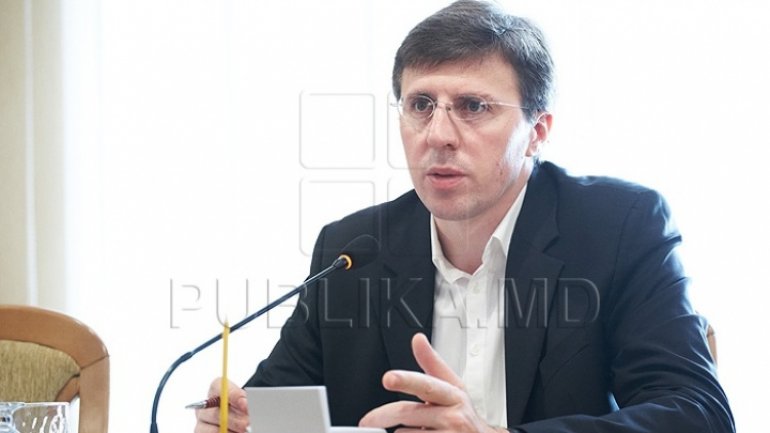 The leader of the Socialists faction (PSRM) in the Chişinău Municipal Council, Ion Ceban, has announced a new referendum to dismiss the mayor will be organized.

Ceban vows to set up an initiative group, and if the Moldovan judiciary rejects the move, the Socialists will go to the ECHR.

Mayor Dorin Chirtoacă has not yet commented on the Socialists’ idea.

The Socialists tried to trigger a dismissal referendum last September, but the decision did not get the due number of votes in the Council.

Under the Electoral Code, a local referendum may be started unless the mayor adequately exercises his duties or observes the interests of the community.