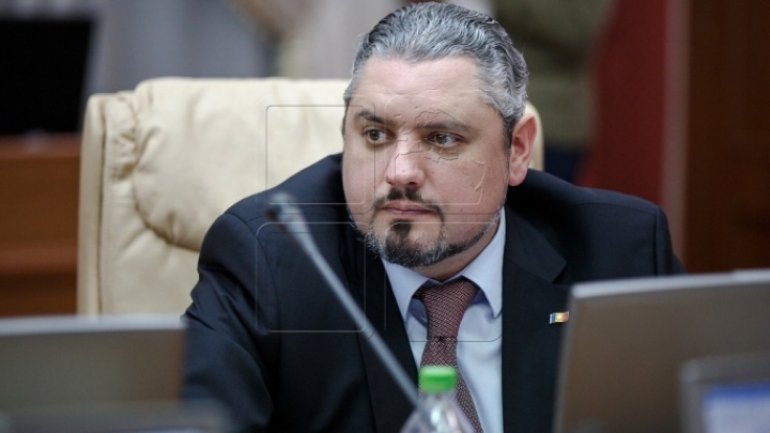 The Socialists have submitted today, June 2nd, a motion of censure against the Foreign Minister Andrei Galbur after most MPs declined their request to hear him in Parliament's plenary session on the topic of expulsion of Russian diplomats.

"Taking into account the fact the negative tendencies in the activity of the Foreign Ministry, we have decided on the motion in order to discuss the situation in the minister."

The Parliament Speaker Andrian Candu said that the decision on the examination date of the motion will be taken by the Permanent Bureau of the Legislature.