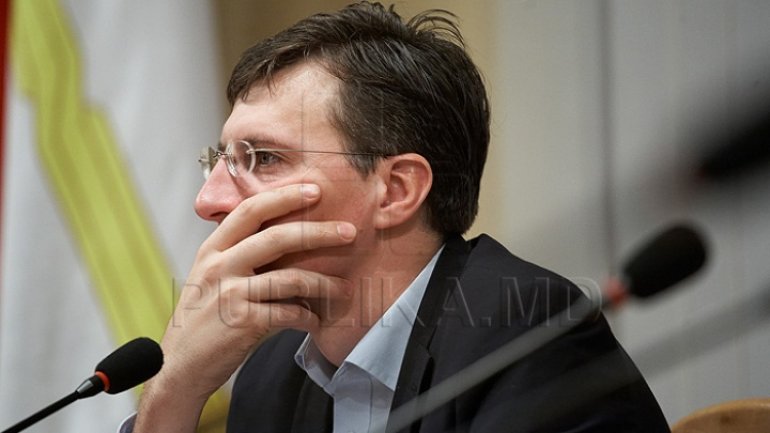 The countdown for mayor Dorin Chirtoacă has started. The Socialists start garnering signatures to make a referendum on its dismissal.

A Chisinau court issued them subscription lists, as their initiative group has 60 days to gather 63,000 signatures.

"We’ll collect this number rather easy. The city degrades and the people are tired with everything happening in Chișinău. It’s important the people will get the opportunity to elect a mayor as they expect," said the head of the initiative group, Ion Ceban.

According to the Electoral Law, the signatures of 10% of the locality dwellers are needed to trigger a plebiscite on firing the mayor, but as many as 163,570 voters must say ‘nay’ to Chirtoaca, in order to dismiss him.

The mayor declined to comment on the initiative and wished the Socialists success.