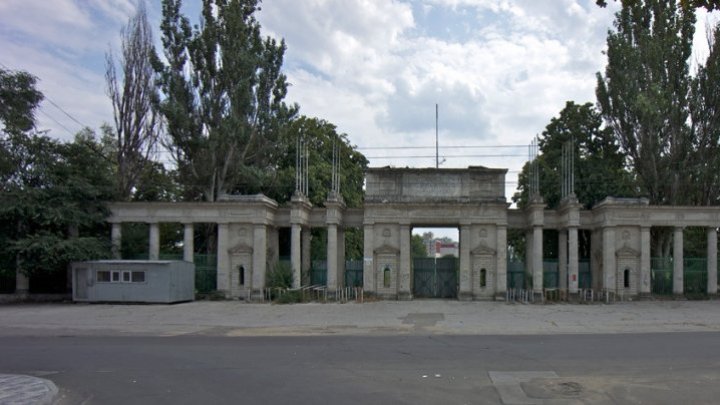 The municipal counselors within the Socialist Party request PM Maia Sandu and the parliamentary majority to not allow the construction of the American Embassy on the territory of the old Republican Stadium.

Within a press-conference, the counselor Alexandr Odintsov said that the Embassy can buy the terrain near the Academy of Music and Beau Arts to extend it's territory.

Previously, the Parliament approved a law according to which the stadium was offered against payment to the USA Embassy.