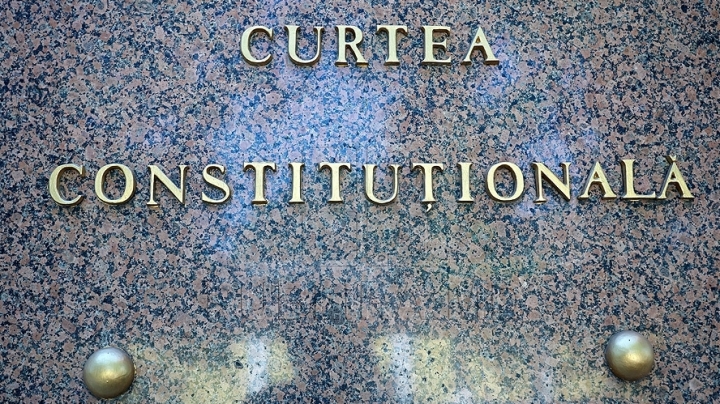 The socialists went to Constitutional Court to contest the examination procedure of the censure motion against the Government registered by PSRM, PLDM and PCRM.

Igor Dodon claims that yesterday’s meeting of the legislative was gathered with the breaching of the Parliament and Constitution Regulations.

This was because the members of the Legal Commission did not present the report on the document and that the motion had to be examined in the first meeting day from the following week.

Also, the socialists have contested the procedure of accountability of Government.

The president Nicolae Timofti has issued the set of laws of which the executive took its responsibility.