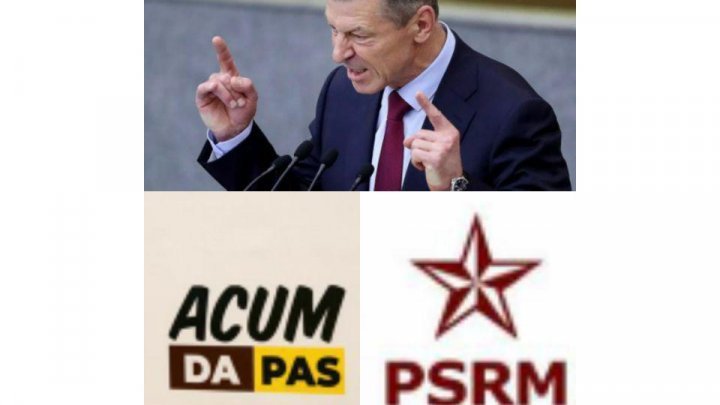 However, the ACUM's willingness to sign a new agreement is quite blurry.

Last week, PAS President Maia Sandu, suggested they would want a partner for less than a year.

Besides, according to the PPDA deputy Ocravian Ţîcu, it's extremely noxious for the ACUM bloc to deepen the collaboration with the Socialists.