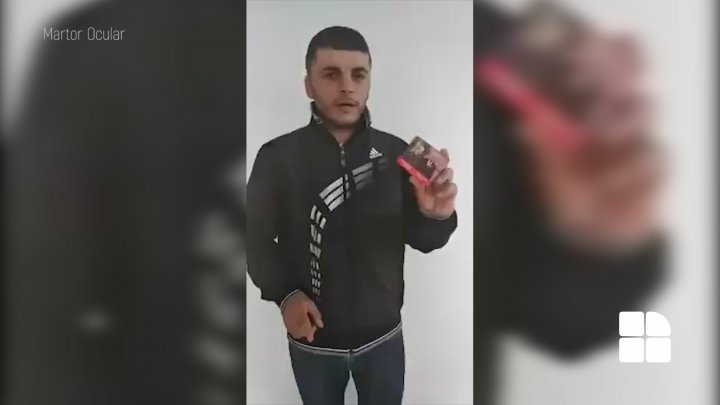 foto: Socialists indicted on violation in election campaign. What did they do
AFLĂ imediat Știrile Publika.MD. Intră pe Telegram

Socialist Party of Republic of Moldova is accused of using image of Dodon together with foreign presidents in the election campaign.

According to an eyewitness who sent a video to our editorial, it is a calendar in which President Dodon appears together with Russian President Vladimir Putin.

The man wants the CEC to take measures regarding the usage of image of foreign president in the election campaign.

He claims that everything that PSRM activists do is a violation.