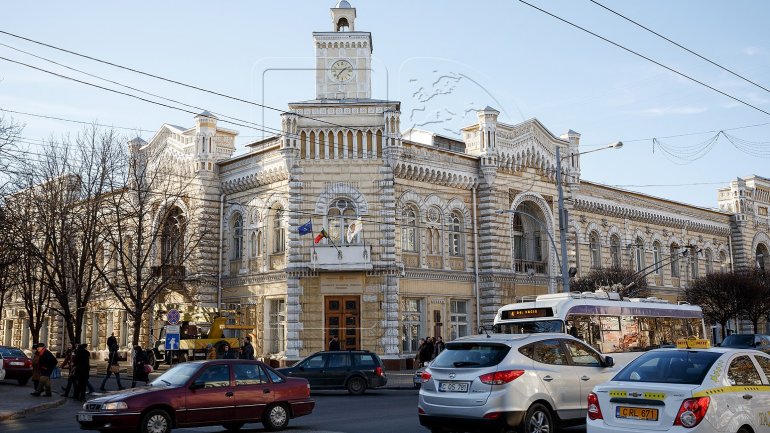 Nearly 66 thousand people have signed for the dismissal of the Chisinau mayor, Dorin Chirtoaca. According to the announcement of the Socialist, Ion Ceban on his social network, there have been gathered enough signatures for the referendum.

The lists of signatures will be submitted to the Chisinau District Court and to the Central Electoral Commission. In order for the mayor of the Capital to be dismissed by referendum, over 163,570 voters have to vote.

Publika.MD recalls that Dorin Chirtoaca is under house arrest for 30 days in the case of paid parking lots.