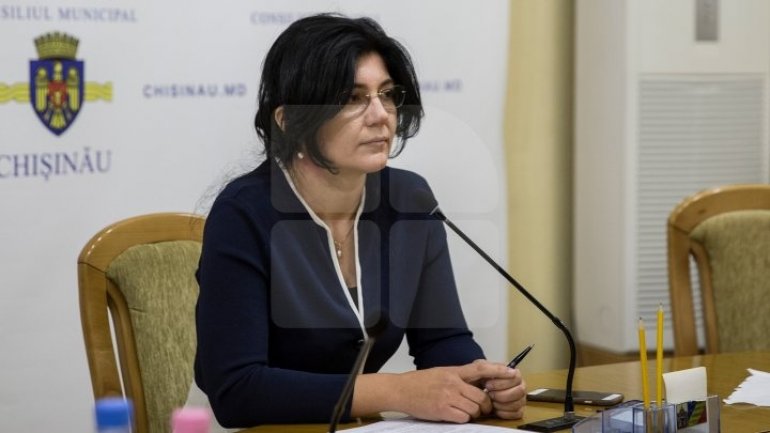 Socialists have challenged the Constitutional Court to appoint Silvio Radu as interim mayor of Chisinau. They call the decision of Deputy Mayor Nistor Grozavu illegal in this respect.

"One the one hand, we want interpretation, on the other hand, we want you to tell us if the interim mayor has the right to appoint another interim mayor, and we consider that this is illegal, we consider it abusive and I reiterate that Ghimpu has expanded his power beyond the limit", writes Ion Ceban, socialist municipal councilor.

Silvia Radu said she would return with a reaction on Monday at City Hall meeting.

Previously, the liberals also said they would file a petition to the Constitutional Court.

On Monday, Silvia Radu and Ruslan Codreanu were appointed deputy mayors. Subsequently, Nistor Grozavu gave up the interim and sent this position to Silvia Radu