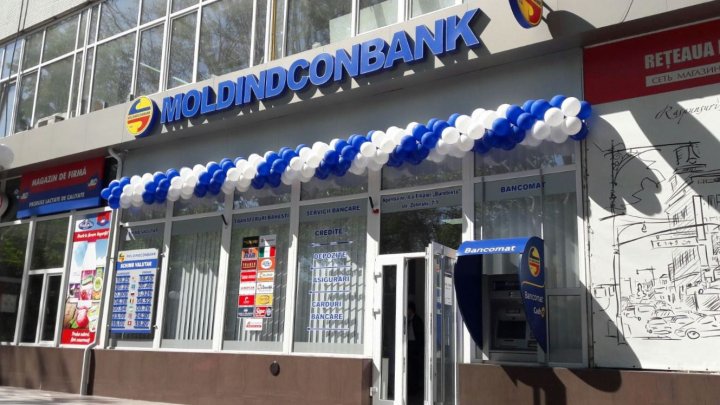 Socialists and CIS No.1 raider Veaceslav Platon are on the same wavelength.

PSRM members announced they are opposed to the stake purchase in one of Moldovan's important banks - Moldindconbank which was controlled by Platon. This authorities' intention is to recover almost 870 million lei, part of loss caused by Veaceslav Platon through bank fraud.

"We consider this thing as dangerous and need to be stopped urgently. We call this government to interrupt this transaction", said Vlad Bătrâncea, PSRM member.

Such a coincidence! On the day the Socialists made this statement, the president of the Şor Party said that he along with Veaceslav Platon financed two PSRM election campaigns led by Igor Dodon at the time.

"I offered financial support to Dodon during the election campaign. Veaceslav Platon also did this, now Dodon despises him, but Dodon will probably please him, as he promised", said the president of Şor party, Ilan Şor.

Recently, the government approved a decision to buy newly issued shares from Moldinconbank. The company that wants to buy the 64 percent stake is the Bulgarian company Doverie United Holding.

Its representatives said that their investment will allow for the modernization of the field, given that they have a rich international experience. Moldindconbank is one of the oldest banks in Moldova, and the financial institution has been involved in several suspicious transactions.

According to an investigation carried out by rise.md between 2010 and 2014, raider Veaceslav Platon washed $ 20 billion through Moldindconbank.

The money was transferred from Russia to Moldova, and then to a bank in Latvia. Subsequently, transfers went to more off-shore companies.

Veaceslav Platon was sentenced to 25 years in jail for scam and money laundering in particularly large proportions in Banca de Economii's file.