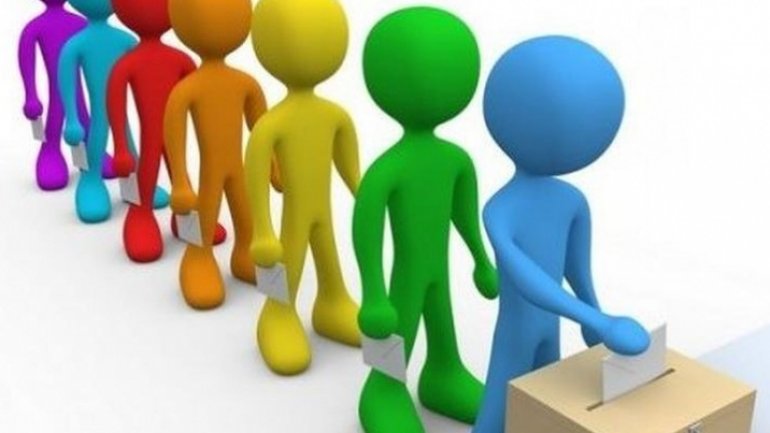 Socialist Party is the first to join the referendum on the dismissal of Mayor Dorin Chirtoaca.
The request will be examined by a special commission in three days. Although they are sure that the suspended Mayor will be dismissed, the socialists do not have a candidacy for the capital Mayor.

The files will be received by the members of the electoral council of the Municipal District number 1 in Chisinau until 22 October. Subsequently, the parties will be able to stir up to urge citizens to vote for or against the dismissal of Dorin Chirtoaca. The election campaign will end on November 17, two days before the referendum. According to information provided by the Ministry of Justice, 45 political parties are entitled to plebiscite.
Democratic Party of Moldova, Liberal Party of Moldova and National Liberal Party of Moldova have declared that they will not take part in referendum. At the same time Liberal Party of Moldova, Action and Solidarity Party and National Unity Party announced that they will boycott the plebiscite. European People's Party of Moldova and Dignity and Truth Platform Party urged citizens to decide for themselves whether to participate or not.
AFLĂ imediat Știrile Publika.MD. Intră pe Telegram