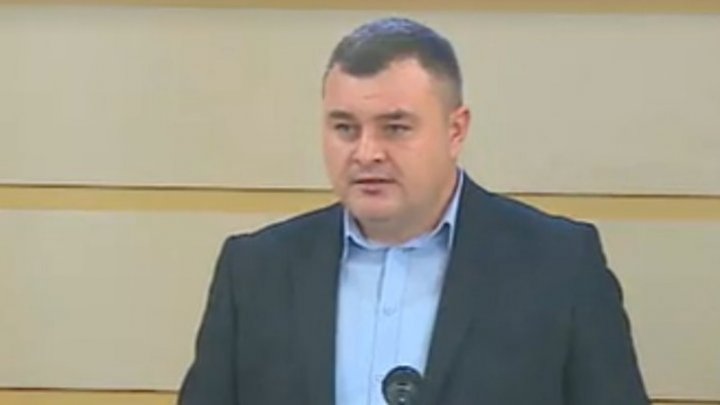 PSRM MP Grigore Novac has commented on the decision of the Government to modify the law on Prosecutor's Office: Prime Minister will select candidates for general prosecutor.

"What's the role of law? I don't have any answer to this question. What kind of assuming the responsibility? We are the state of law or a state we assume, I don't know!".

Novac argued that Stamate presented a bill on the judicial reform which she didn't consult anyone.

The executive has modified the Law on Prosecutor's Office: Prime Minister will elect the candidates for general prosecutor who will be proposed to the Superior Council of Prosecutors.

"I'm ready to assume the political responsibility to select a list of candidates for the position of general prosecutor and send it to the Superior Council of Prosecutors. I have a message for prosecutors: You had to work in a politicized system, executing orders from above.

We don't wish to take revenge. On the contrary, we want you to work freely and exercise your rights. We need to start a new tab in the history of the Moldova's Justice so that the general prosecutor can work side by side with you", stressed Prime Minister Maia Sandu.