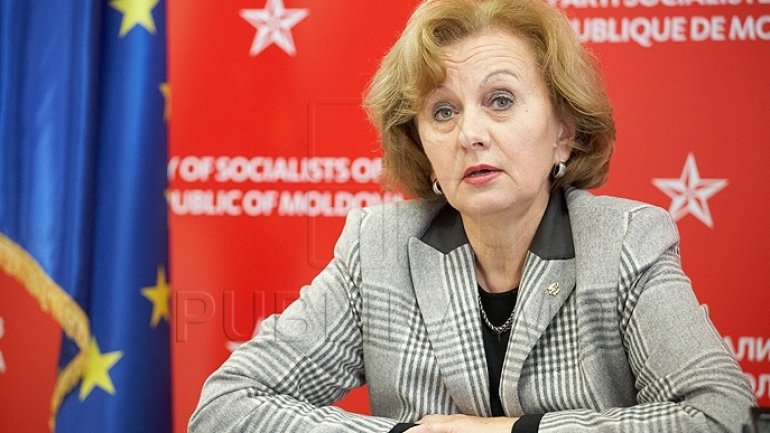 The PSRM President has announced the the party aims to extend the legal assistance for citizens and open for protection of citizens in the districts party offices.

Zinaida Grecianii said that the party advocates closer cooperation with the Eurasian Union.

Also, in the coming time, PSRM will sign cooperation agreements with the international socialist orientation parties in the Russian Federation, Turkey and China.

"About 20 draft laws have been prepared. In order to support young families, several national projects will be proposed along with significant changes in the education system ", said President of PSRM, Zinaida Greceanii.