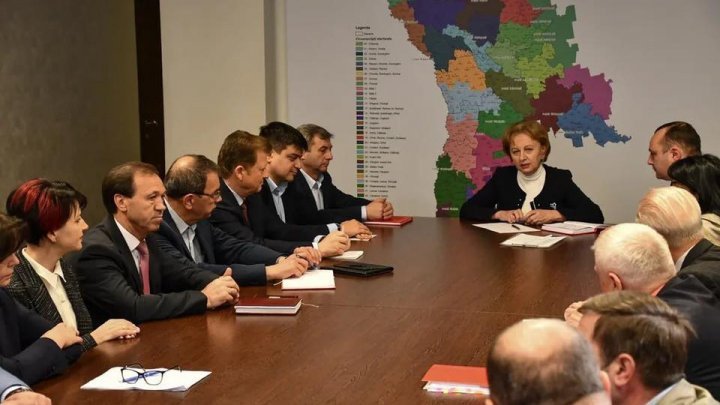 According to a PSRM press release, the Socialist Party has formed its parliamentary faction today. The 35 deputies received their IDs and are ready for the first meeting of the 10th Legislature.

Also, PSRM deputies elected Zinaida Greceanii as the president of the parliamentary party.

PUBLIKA.MD recalls that the parliamentary elections were held on 24 February 2019. For the first time, the elections took place on the basis of the mixed voting system. That means 50 MPs were elected on party lists, and 51 - in uninominal constituencies.