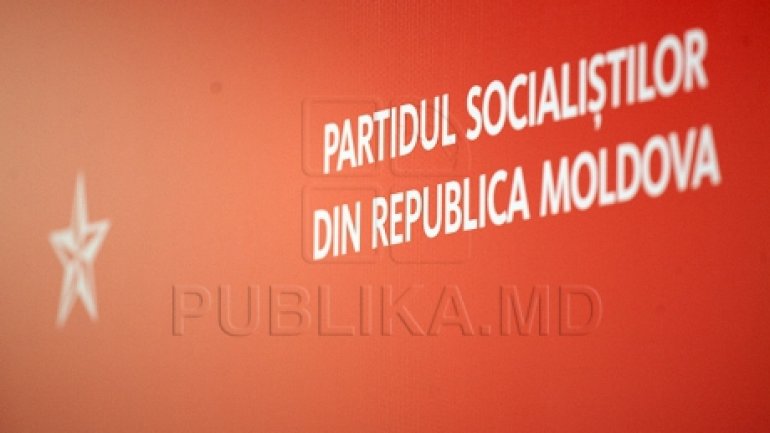 Zinaida Greceanii is the new president of the Socialist Party of Moldova. She was elected at the 14th Congress of the party, by unanimous vote of the present delegates.

Greceanii became the leader of the Socialists after Igor Dodon was elected president of the country.

In her speech, Zinaida Greceanii said that she will continue to promote the idea of a strategic partnership with Russia, integration into the Eurasian Economic Union, and to establish favorable relations with the EU.

Greceanii said that one of the party's objectives is to improve relations with the Transnistrian region. Zinaida Greceanii is currently a deputy. She served as prime minister in 2008-2009. In the elections of 2009 and 2010 was elected deputy for the Communist Party and at the end of November 2011, together with Igor Dodon, left the Communist Party and joined the PSRM.

"In front of us are still big challenges. We will continue to fight for every citizen, for social justice, for economic development, to ensure the neutrality of our country" said Greceanii.