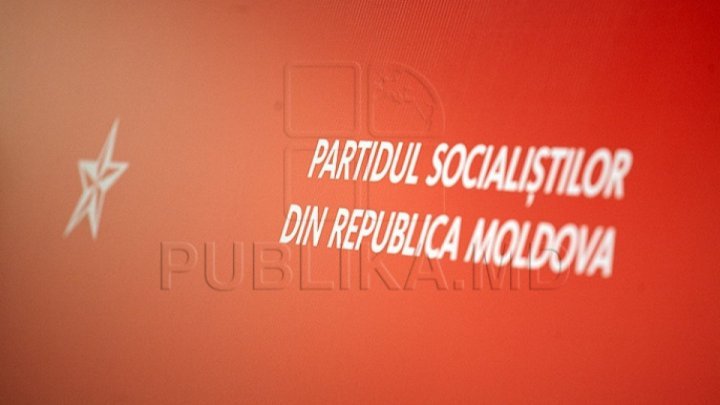 Zinaida Greceanii is elected as president of PSRM faction in new Parliament. The party vice president is Corneliu Furculiță and secretary is Vasile Bolea.

These decisions were made at the first meeting of the parliamentary faction, attended by all 35 socialist deputies elected in the February 24th parliamentary elections.

According to a PSRM press release, the socialist parliamentarians receive their IDs.

They claim to be ready for the first meeting of the new Parliament of 10th Legislature, The meeting will be convened by the President Igor Dodon and chaired by the oldest deputy, socialist Eduard Smirnov by March 25.