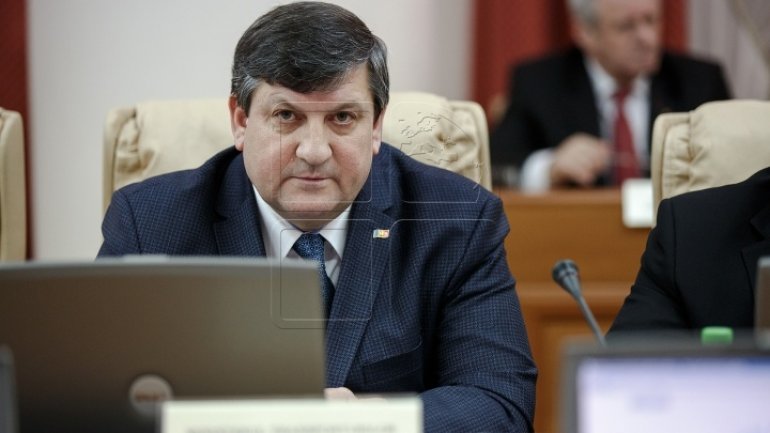 They failed however to oust Healthcare Minister. Now the Parliament’s steady bureau is to set a day to vote on Iurie Chirinciuc’s bill. He has not commented the move yet.

A Socialist MP, Vasile Bolea, has criticized Iurie Chirinciuc for unpaid salaries at the Railway company and has asked for restructuring the National Auto Transport Agency.