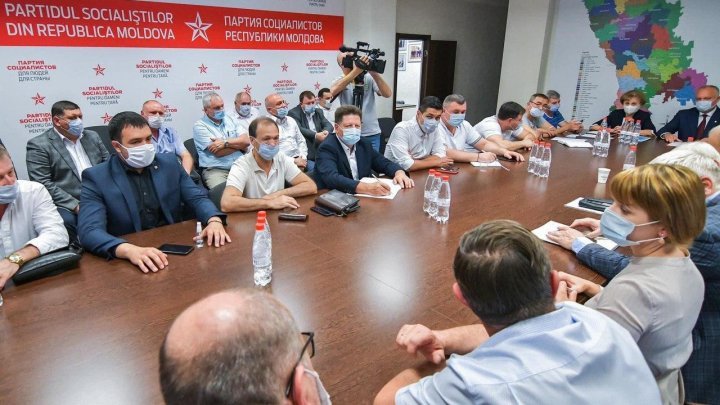 The 37 MPs of the parliamentary faction of the Socialist Party signed today a declaration to support the Government led by Ion Chicu. They publicly assume the decision not to vote the no-confidence motion initiated by the DA and PAS Platform.

Moreover, the Socialist MPs strongly condemn the attempts to destabilize the situation in Moldova and throw the country into chaos amid the pandemic and economic crisis.

The DA platform and the Action and Solidarity Party filed a motion of censure against the Government yesterday, claiming that the current executive neglected the crisis caused by COVID-19 pandemic.

The PAS also urged Democrats to support the motion.

In reply, the PDM representatives said that they will not support the censorship motion, but they are ready for a dialogue with PAS, DA Platform and PSRM in order to create a broad coalition. The motion of censure is due to be voted in Parliament next week.