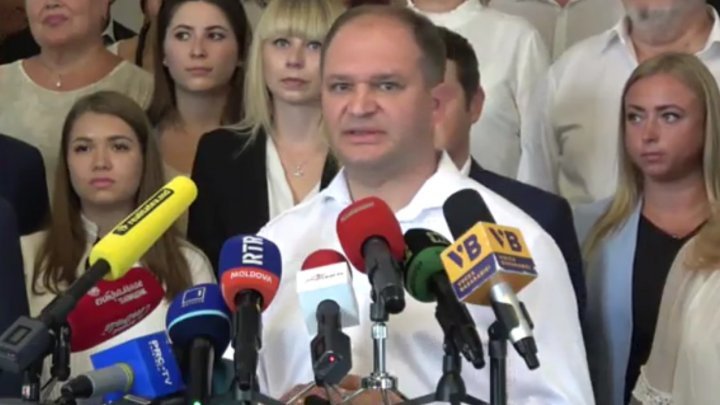 Ion Ceban submitted documents to Constituency Electoral Council to register as candidate for Chisinau mayor from Socialist Party part. Then, Ceban organized a press conference and made many promises.

"I don't want the citizens of Chisinau to pick from geopolitical rhetoric and what should happen in Chisinau because all events happening up to now are useless for the city", quoted the Ceban's message.

Moreover, the Socialist wants to develop the capital city and will present a program in the next days.

The press conference was held in the Chisinau City Hall because it could have been noisy if it had been in front of the citizens, Ceban said. Ceban expected civilized behavior of electoral candidates.