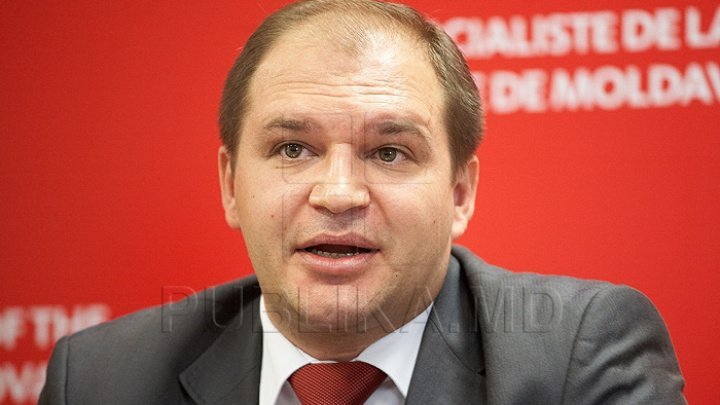 The information about the appointment was publicized on Chisinau City Hall's website. 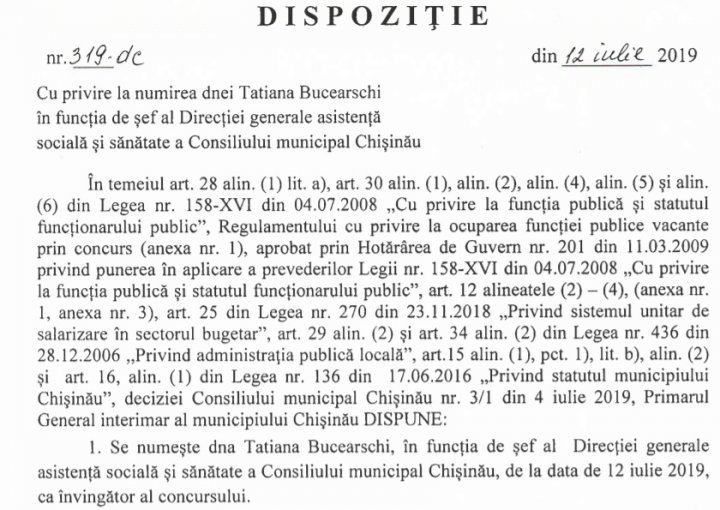 Ion Ceban has not commented on this information.

Tatiana Bucearschi was the candidate on PSRM list for the post of counselor in Chisinau Municipal Council.

Serving as Chief of Ciocana Social Assistance Directorate, she was accused of service abuse. Then, some employees accused her of humiliating and insulting them. Moreover, people said that she even requested money so that they could keep their jobs. Tatiana Bucearschia denied all accusations.